But of course, like gin, which was probably the common man's drink, Rum has arrived, in the world of trendy alcohol.

I was delighted when the good people at Single and Available invited me for this evening of cocktails at Coleys, featuring Phraya Rum.

Apparently it is currently the only luxury rum from Asia,and hails as the name suggests, from Thailand, land of the Menam Chao Phraya.

It is produced by Sangsom Distillery, which was established in 1977, and is crafted in the province of Nakhon Pathom, the nation's first and oldest city.  ABundance of fresh sugarcane and climate makes it the ideal location for rum making.

PHRAYA refers to one of the highest ranks bestowed upon a person by the King.

The invention of Phraya takes inspiration from the oriental beliefs of the FOUR MAIN elements, Earth, Water, Fire and Air, and it is based on this I guess the cocktails at Coley's were inspired. 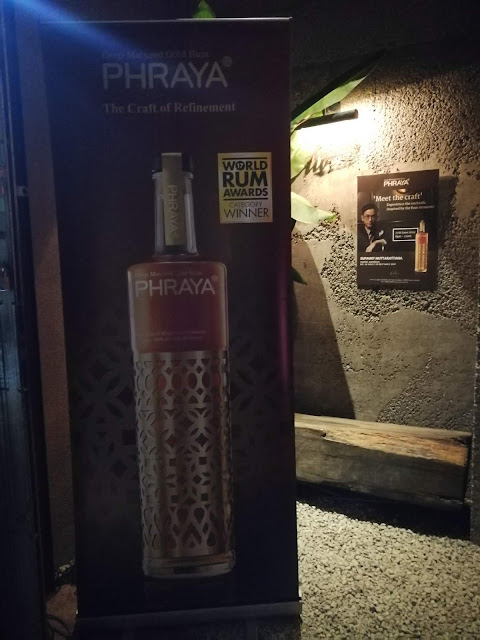 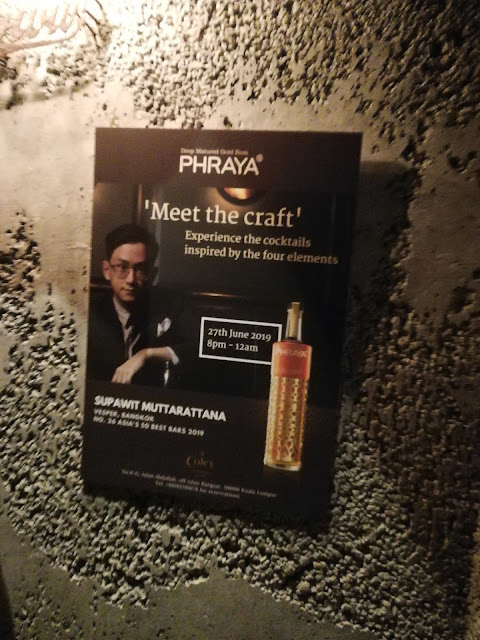 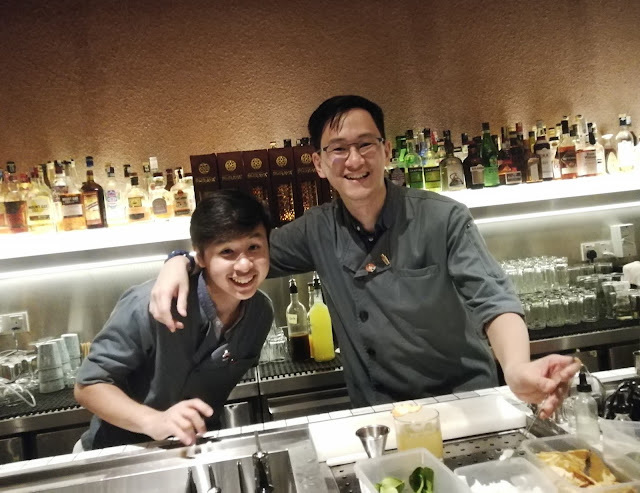 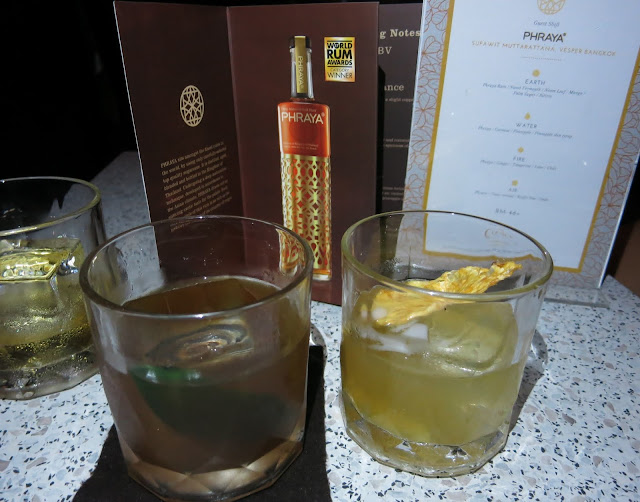 The cocktail at the forefront is Earth, Phraya Rum, Sweet Vermouth, Neam Leaf, Bitters and Palm Sugar which I personally found too sweet.  The Pineapple one, WATER, is Phraya Rum, Pineapple, Coconut, almost pina colada like. 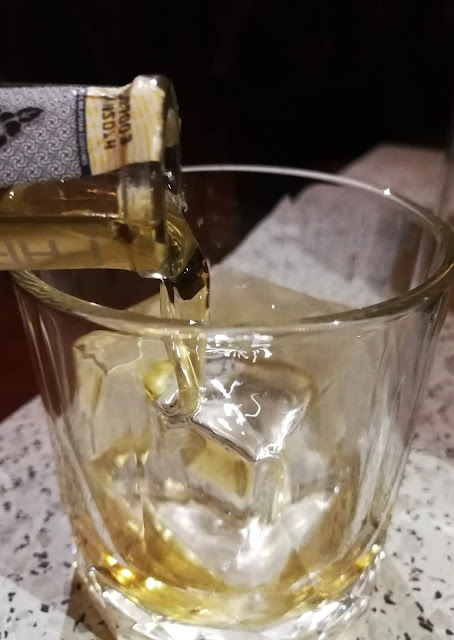 Because I was lucky enough to "know people" I managed to get a few shots of the Rum on the Rocks, which in my opinion is the best way to enjoy this almost cognac like drink.

Phraya Rum is available from Single and Available .

Posted by fatboybakes at 8:33 PM