Macallan, ah, that name, sweet memories, for arguably, it was the Macallan Single Malt that really was the cusp of the popularity of single malts in Malaysia, though admittedly other brands were around.  And Mario Testino, just exactly, who is he?

Only one of the world's most influential photographers, who has photographed Prince Charles, Princess Diana (the late), The Duke and Duchess of Cambridge, Prince Harry, Queen Rania of Jordan, just to name a few.  Hailing from Lima, Peru, he received his country's highest honor in 2010, the Grand Cross Order of Merit, from the President of Peru, and the OBE in 2013 in recognition of his contributions to the photography and philantropic world.

So combine the two, an established renowned single malt, and celebrity cult fashion photographer, a new whisky is spawned from this luminary alliance.  Mario is unveiled as Macallan's 5th Master of Photography, bringing to life the Six Pillars, which are the foundation stones of Macallan.  Six different casks to showcase an ultimate complexity, each with their own definitive character, flavour and aroma.  Brought together by Master Whisky Maker Bob Dalgarno from six casks from a selection of over 200,000 maturing at the Macallan distillery, this special limited edition boasts 1000 bottles globally.

Out of curiosity, I casually asked the price, and almost keeled over with a heart attack, at the RM17,000 price tag.  At that point, I realised that it was unlikely we were going to get a sample of this drop.  Sadly.  So to drown our sorrows, we just continously knocked back the 12 year that was free flowing. 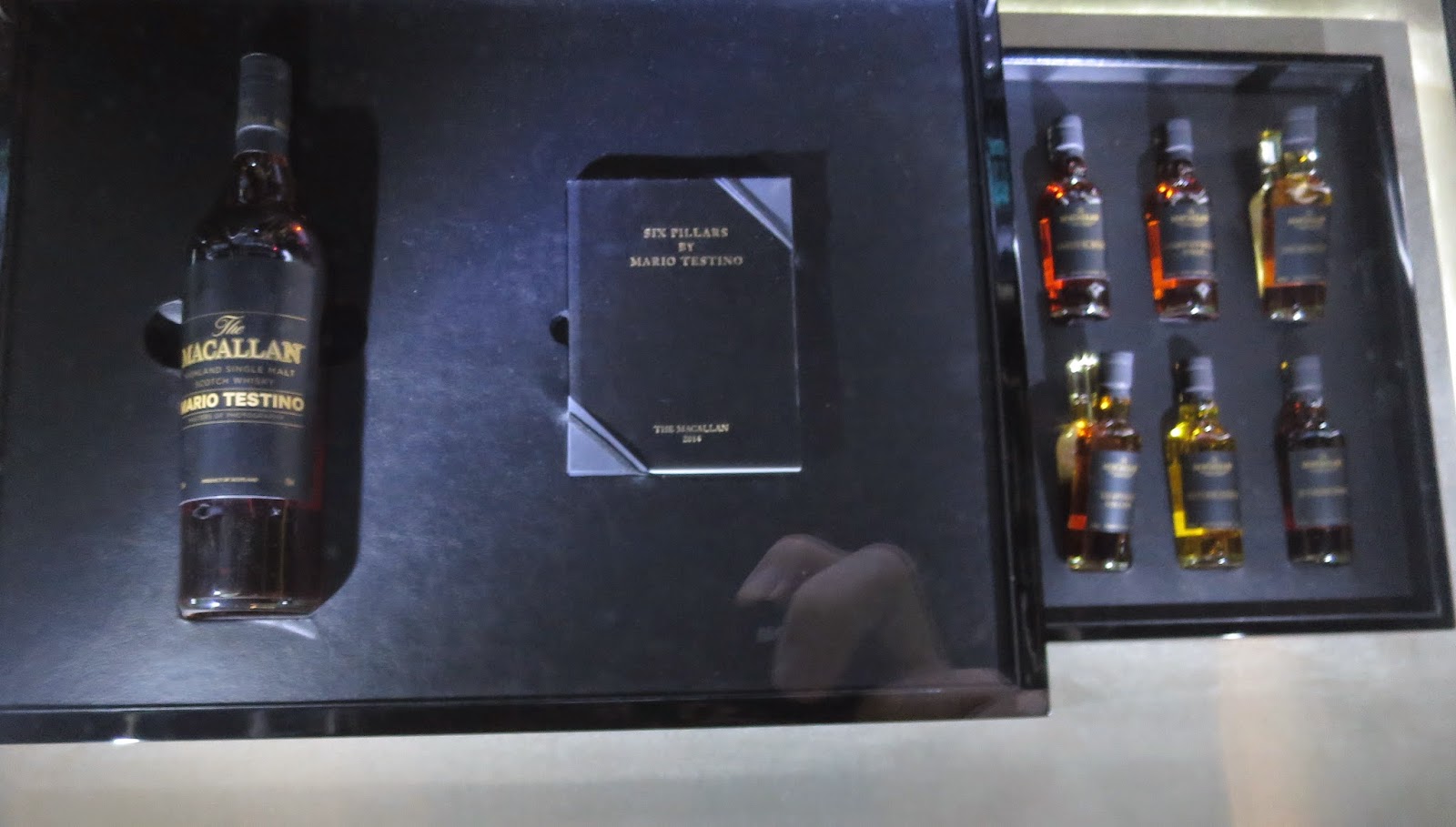 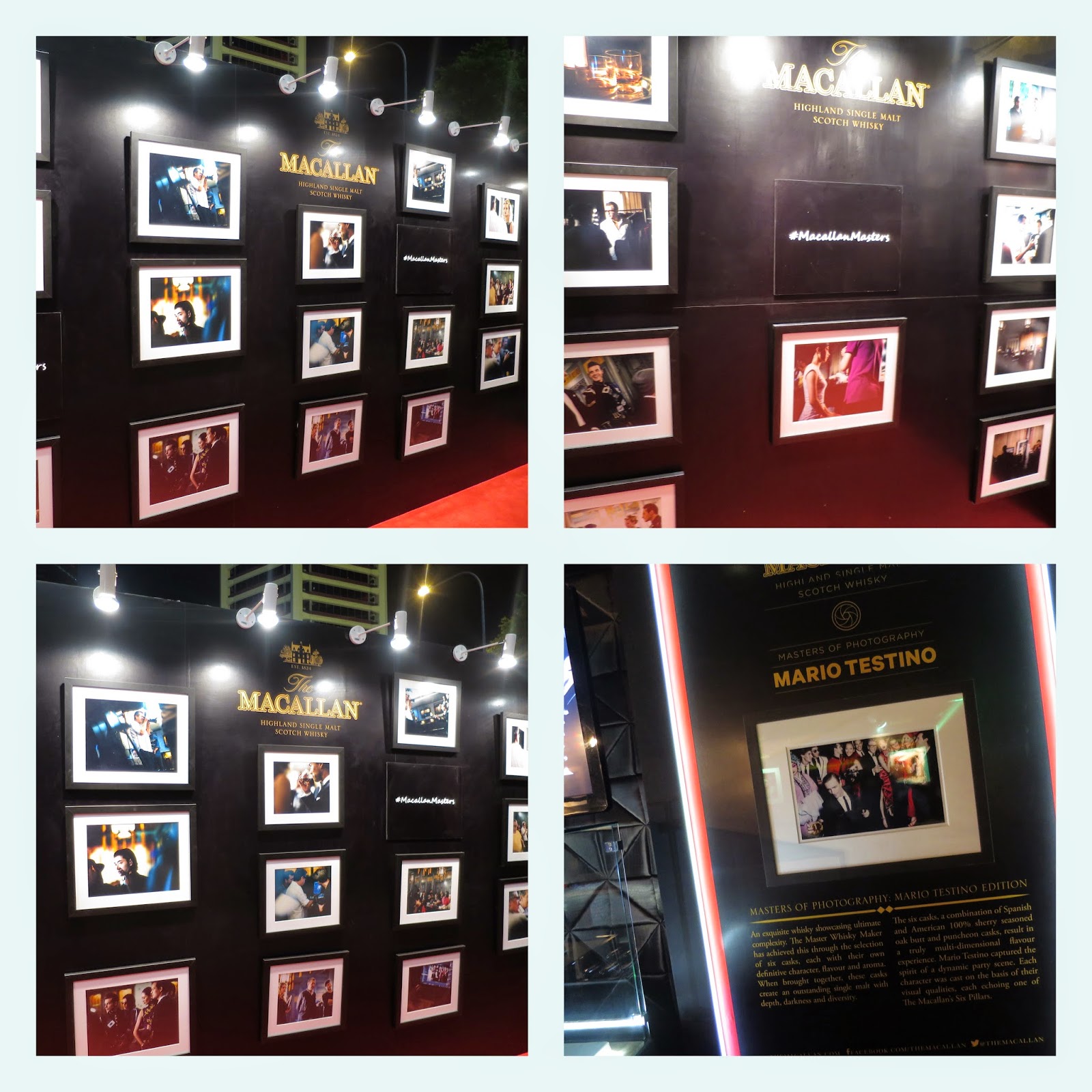 Providence, venue of the launch, was decked up like an art gallery.  Bottles of the stuff were in glass displays, much like diamonds, which should have clued us in as to the price of the bottle, for unlike the other bottles of Macallan that were free standing at the bar, there were no "unprotected" bottles to be seen. 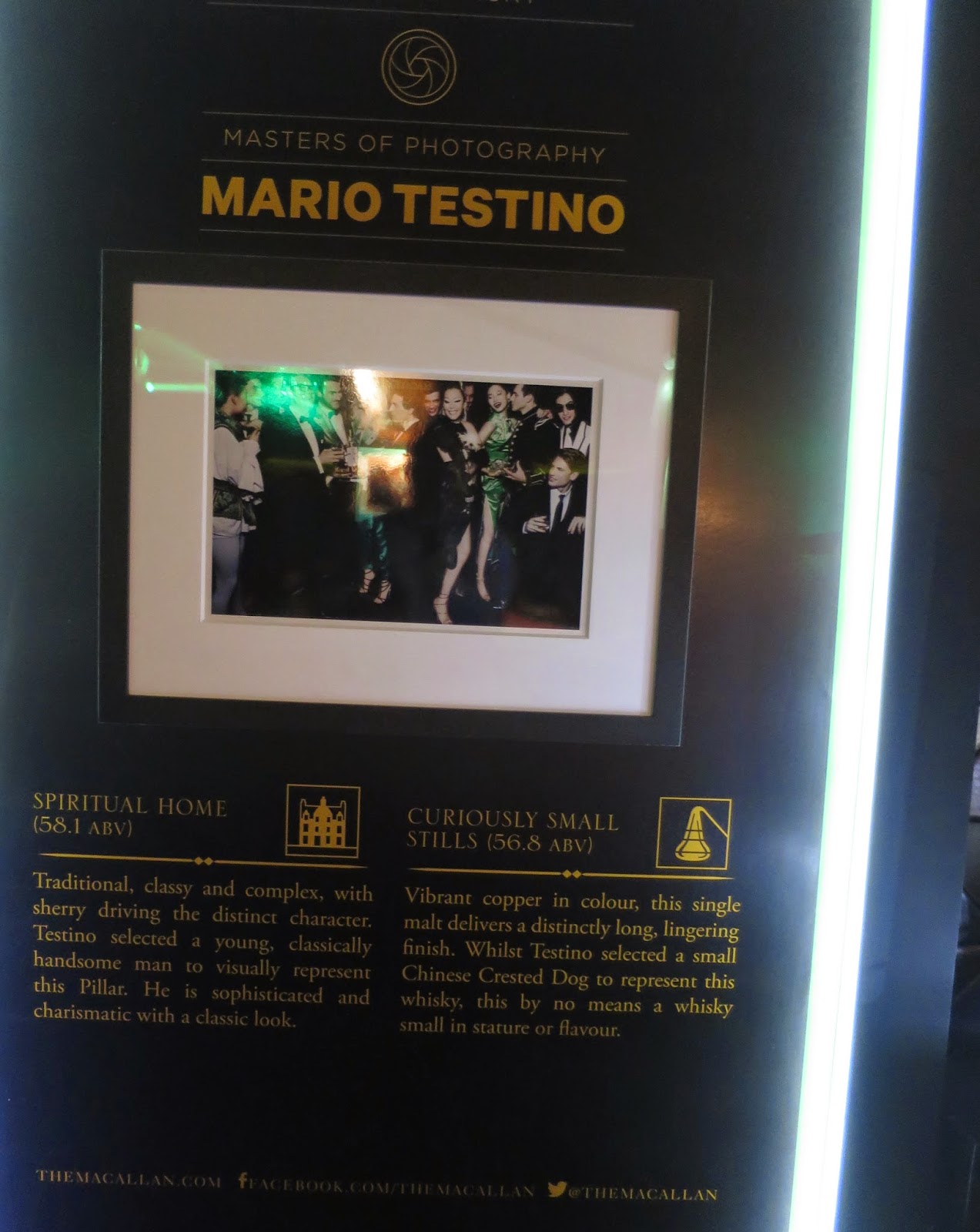 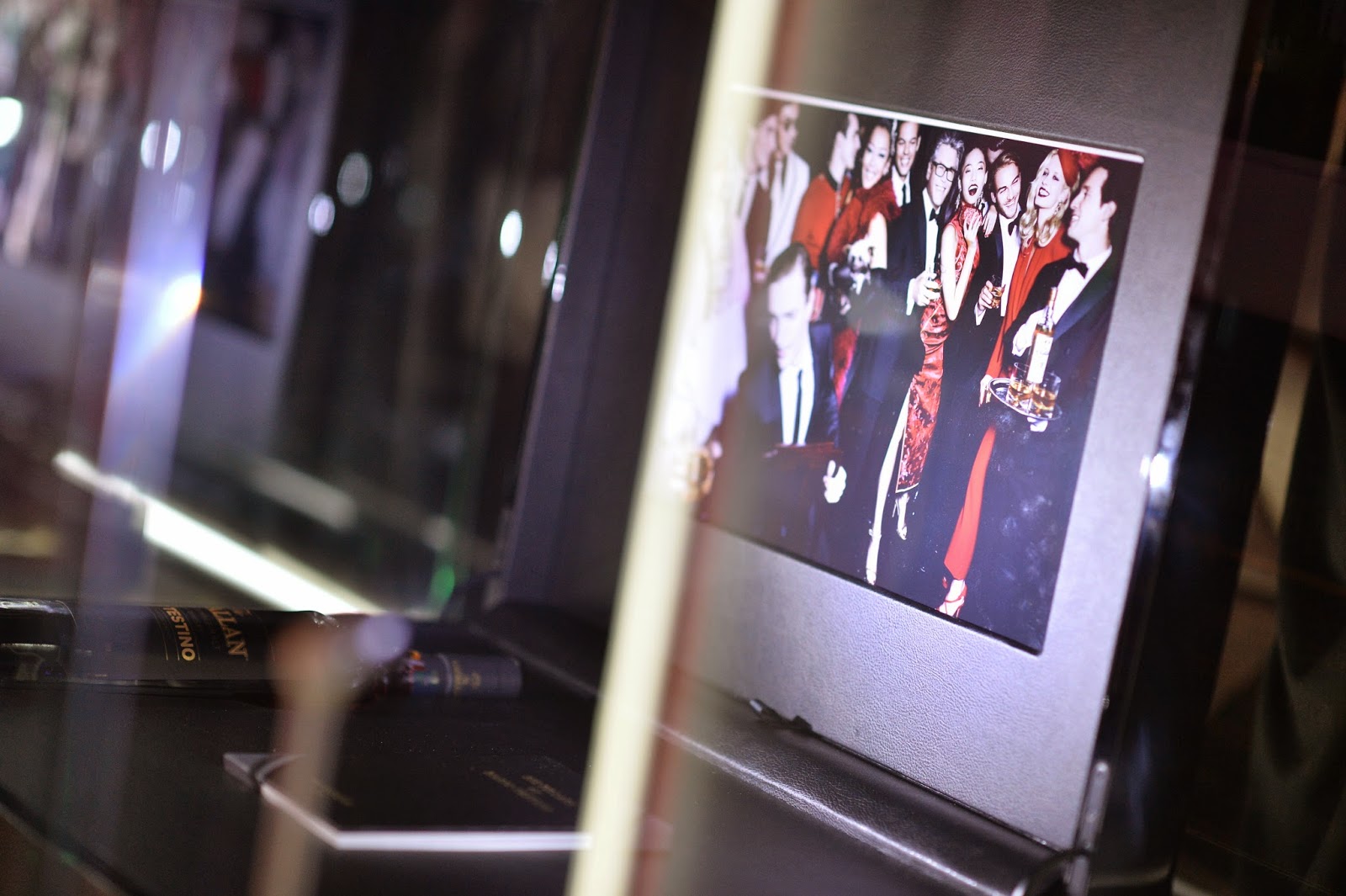 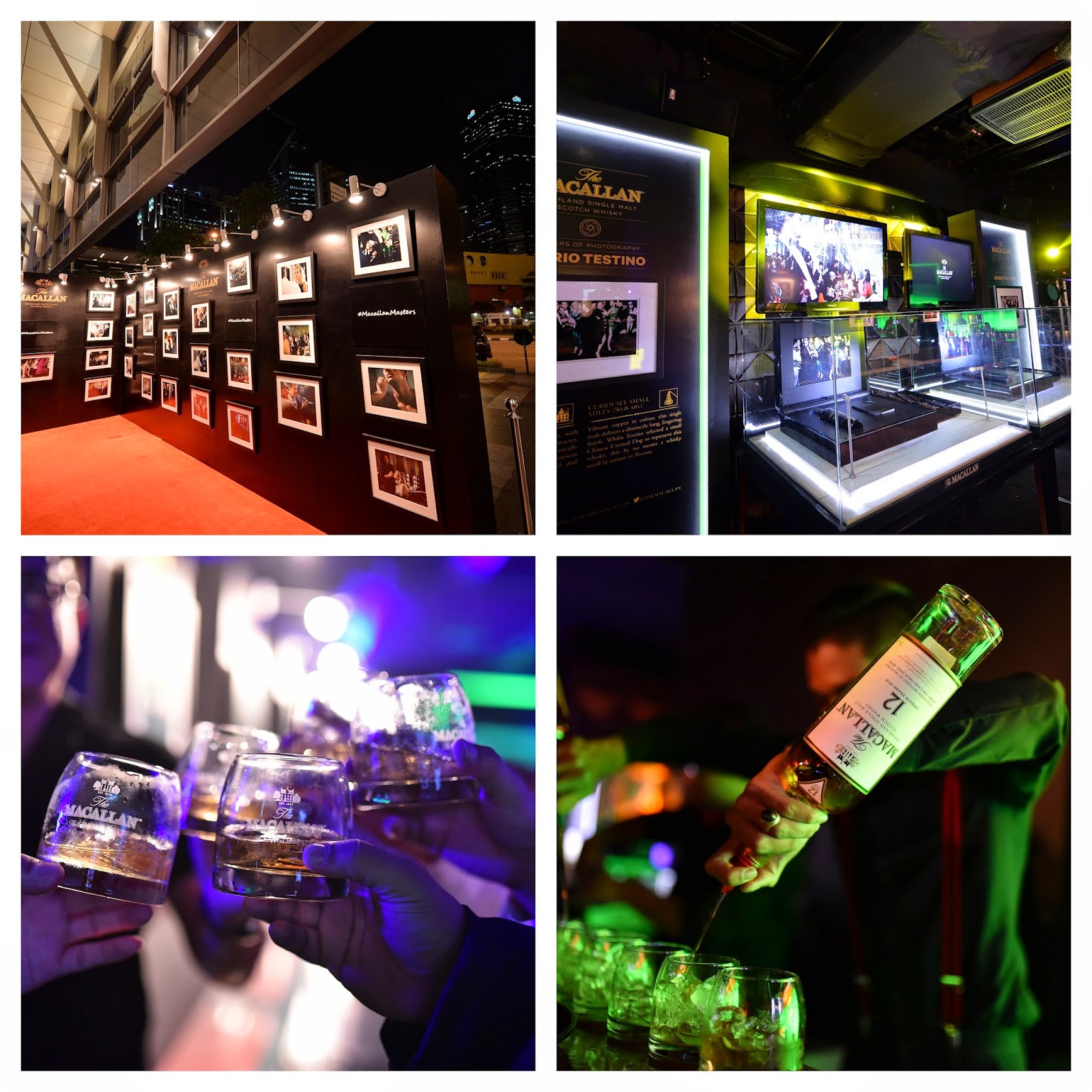 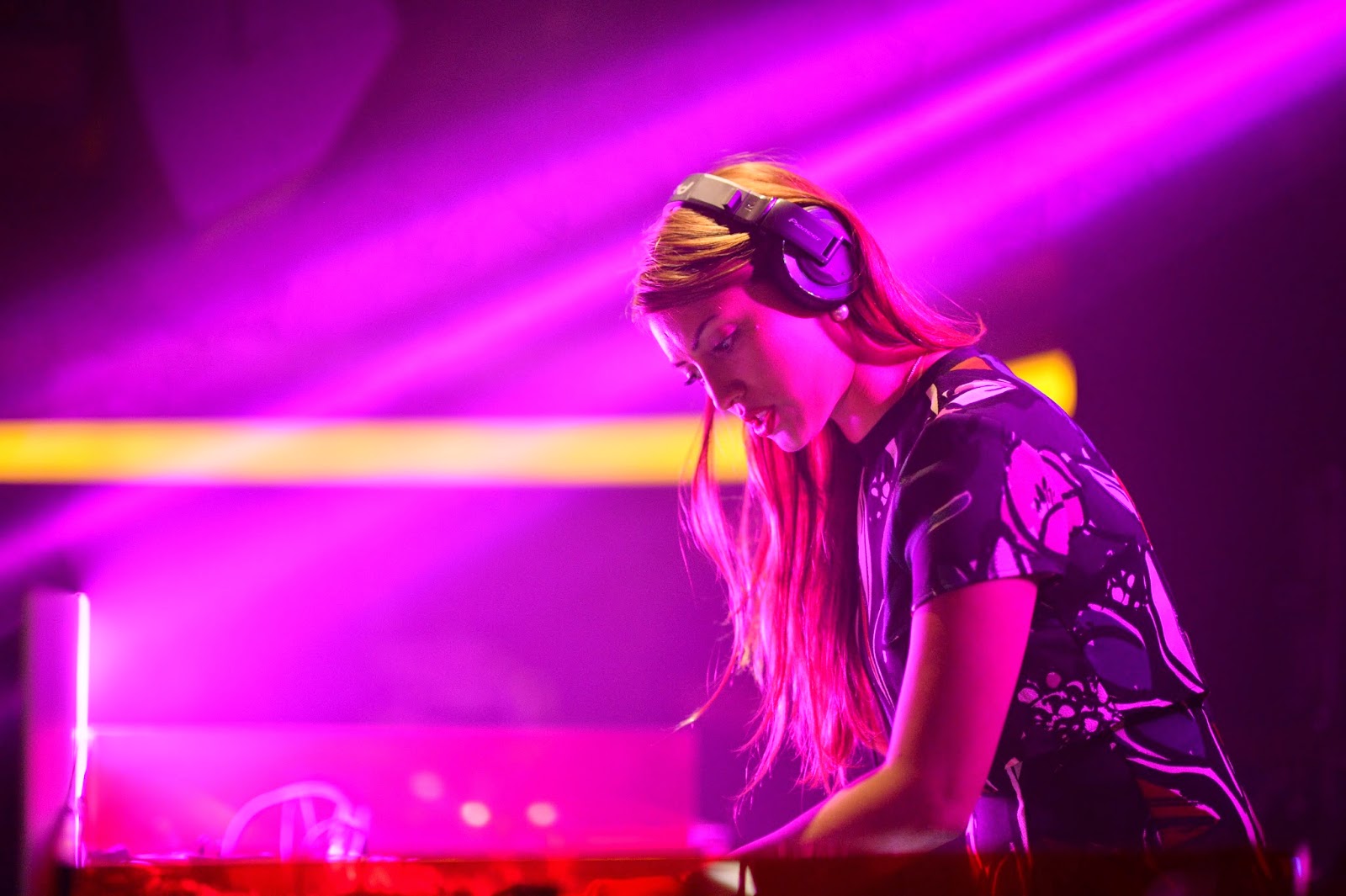 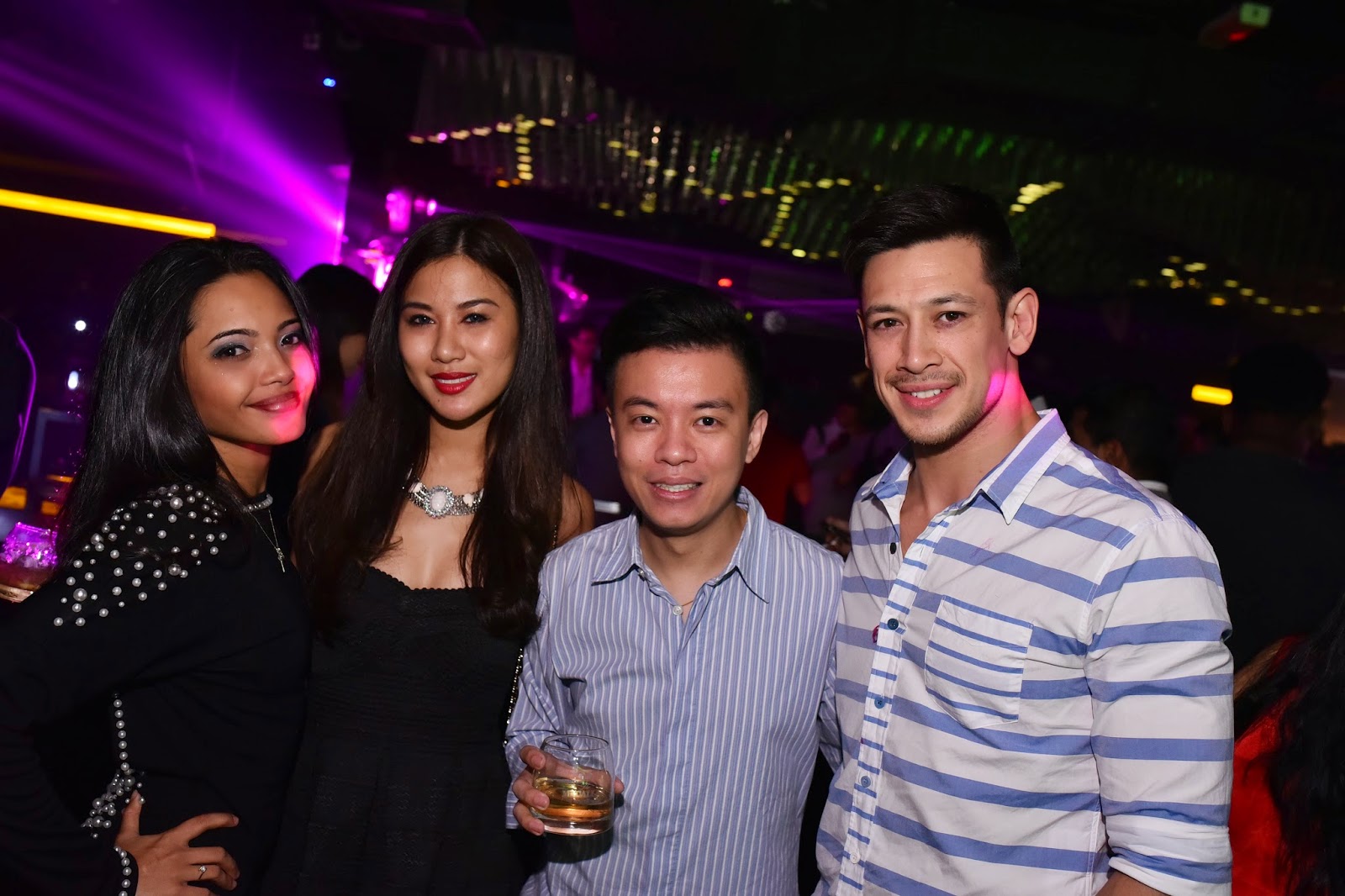 I am not sure but I am pretty sure that fella on the far right is a local celebrity of sorts. Very glitterati... 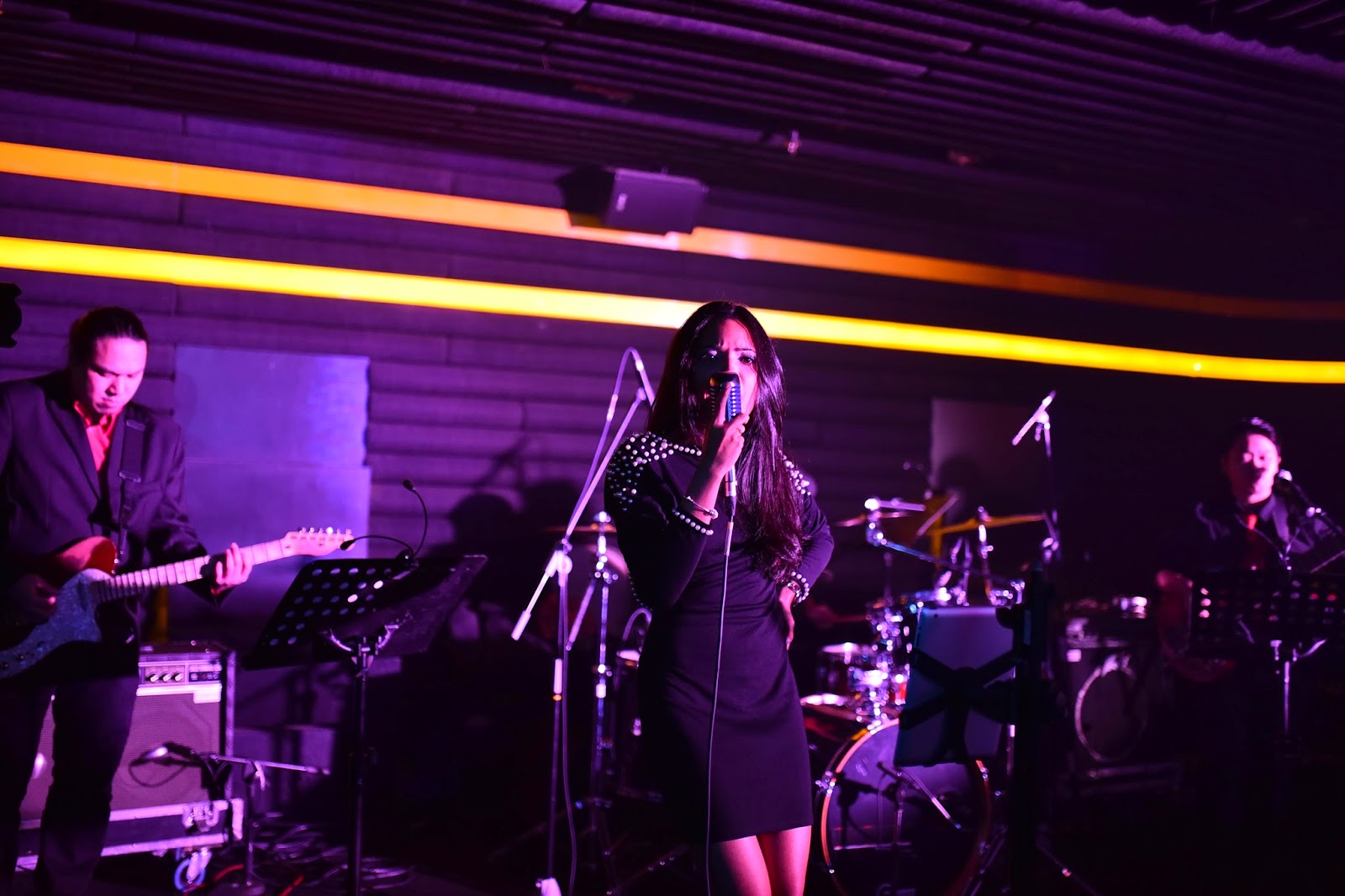 Darsha Logan, who apparently is the daughter of famed Alleycats, Logan.... 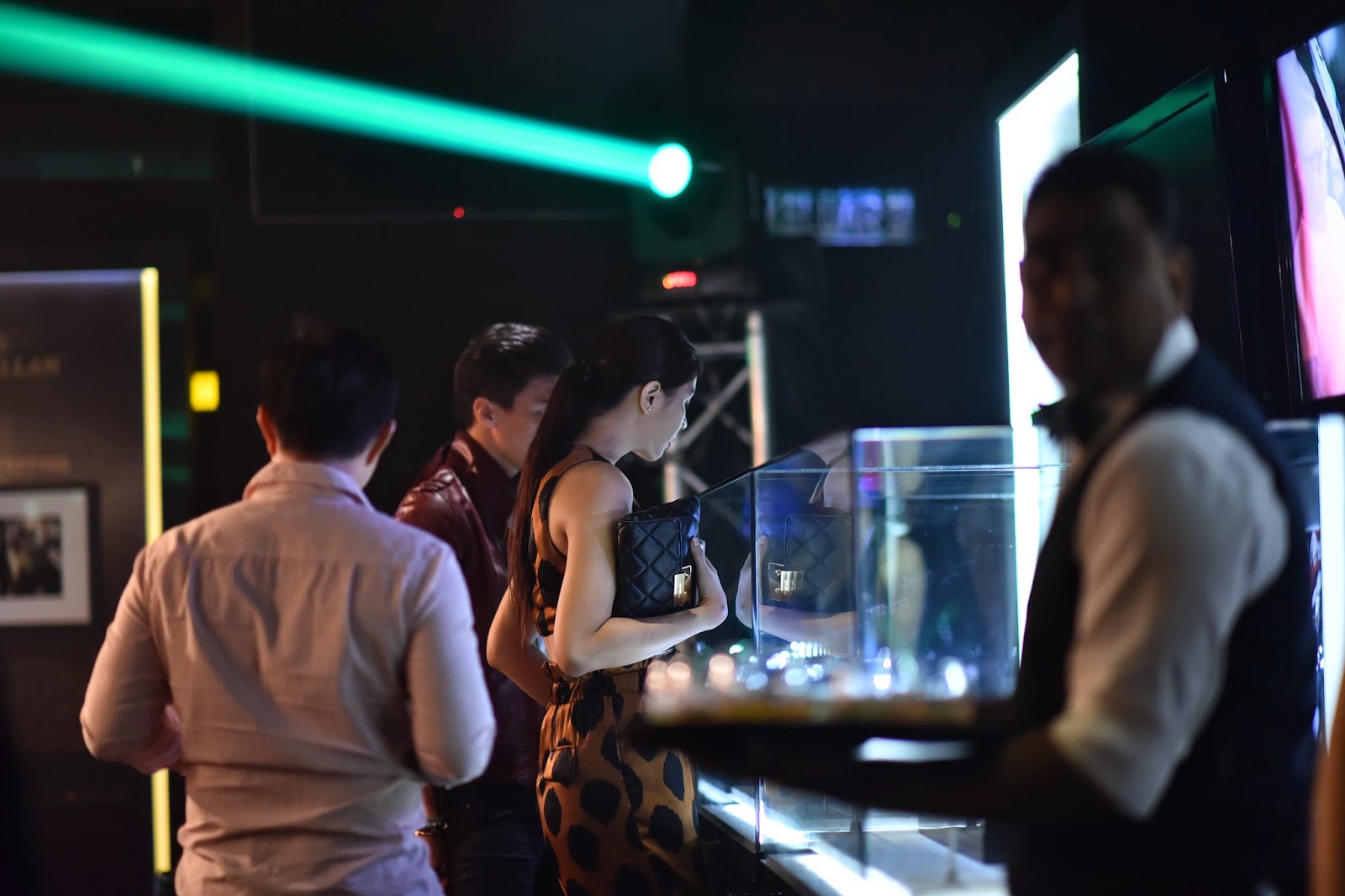 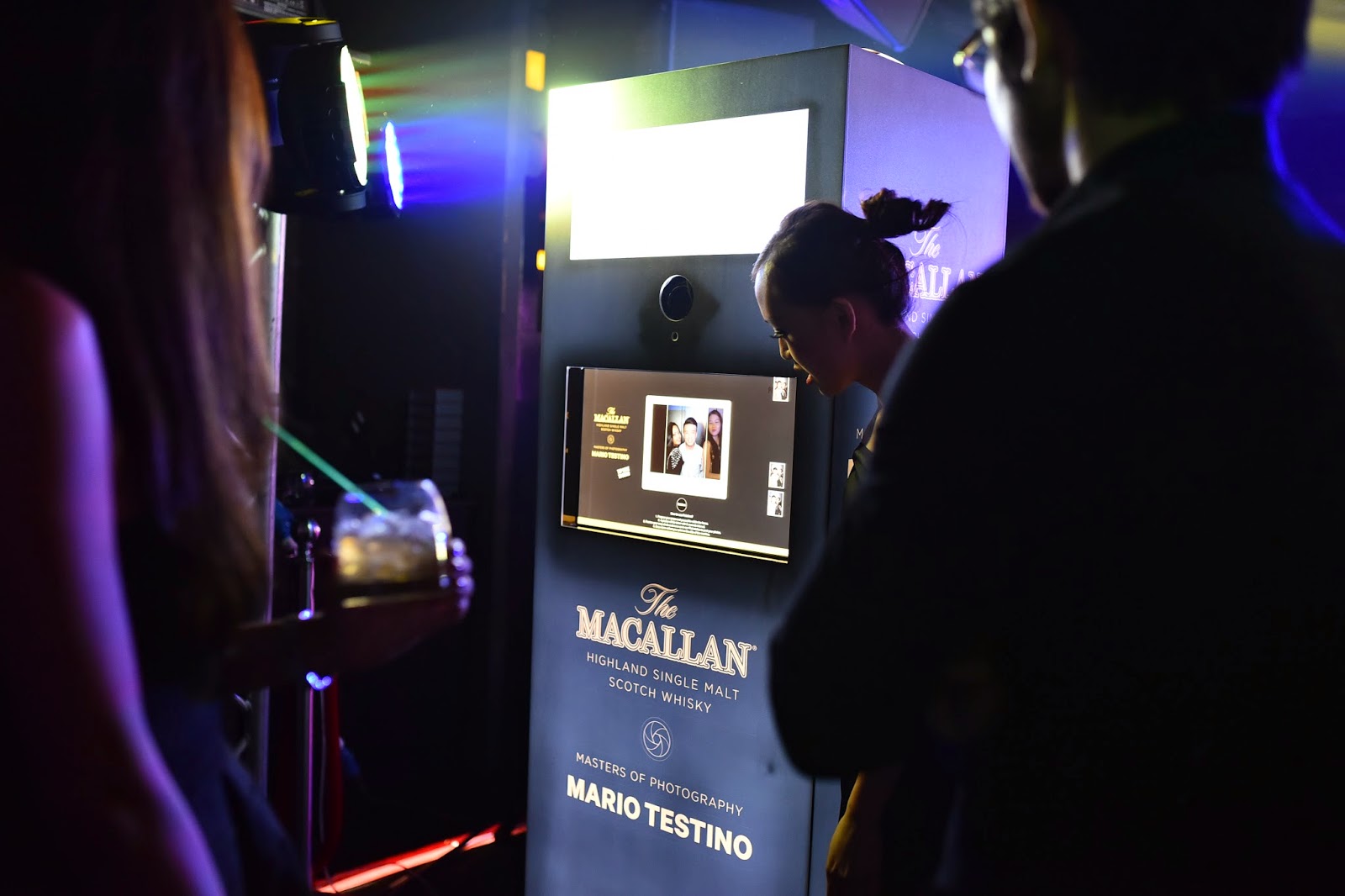 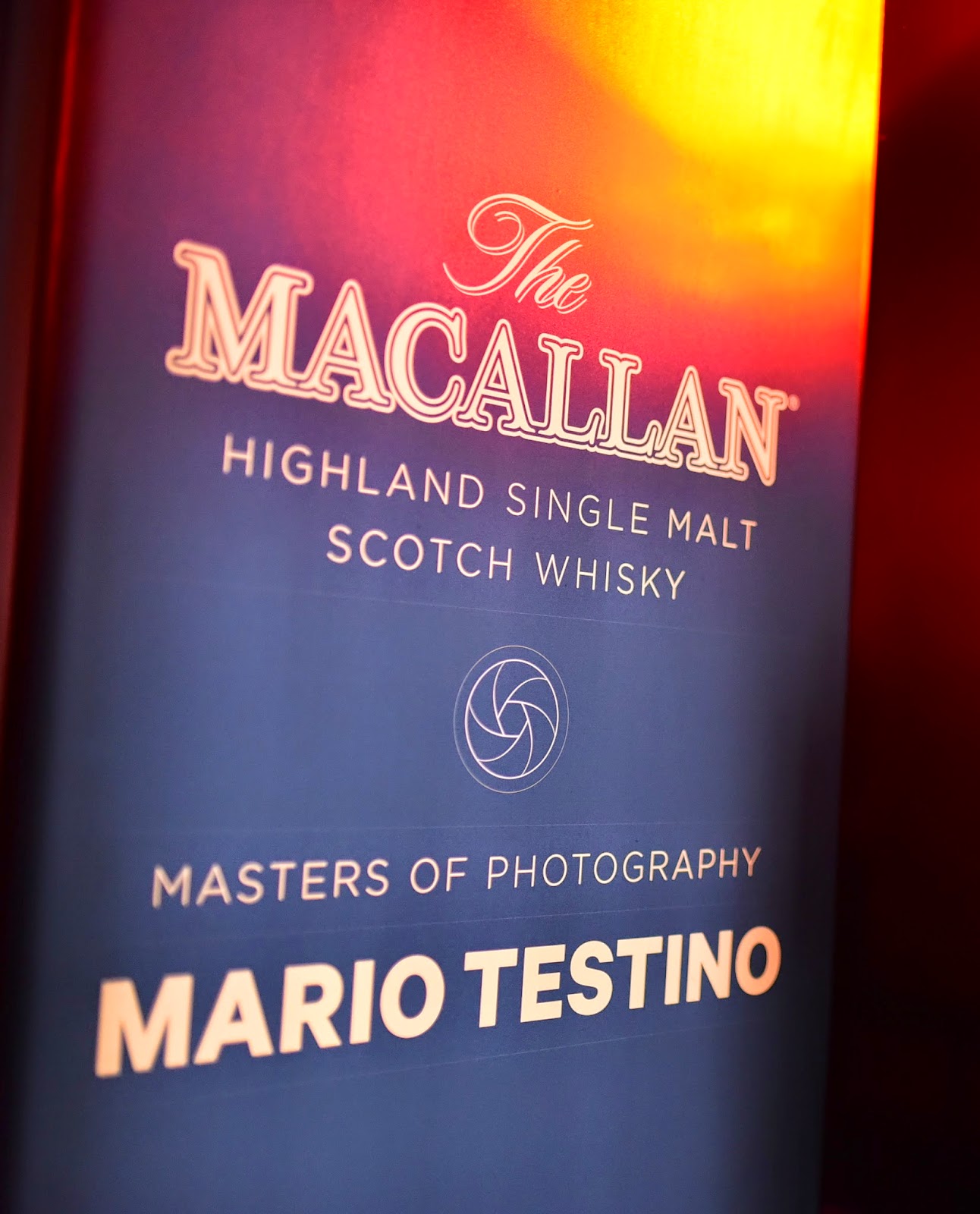 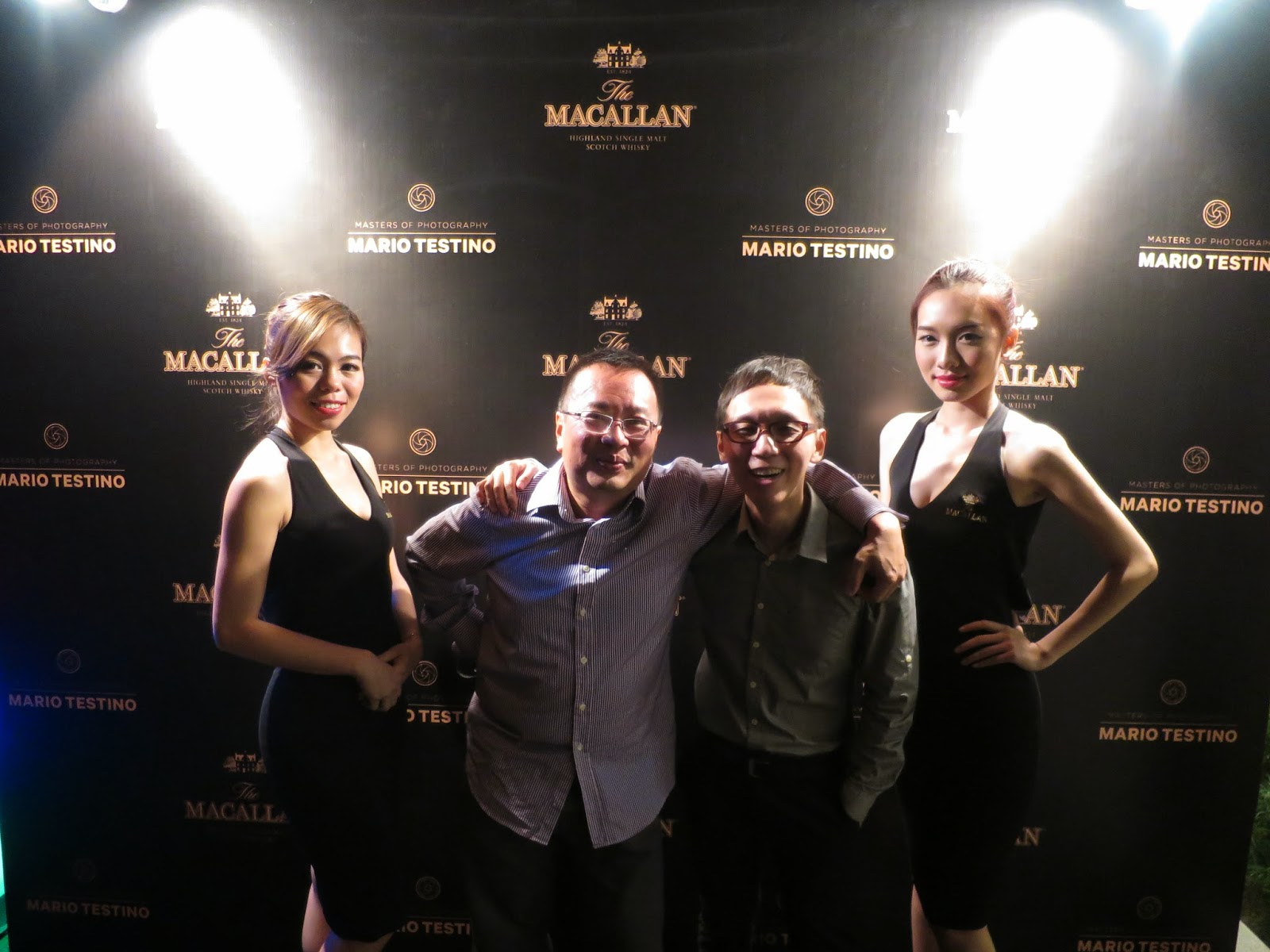 Jeff Lee and me, thanks Jeff for the invitation. 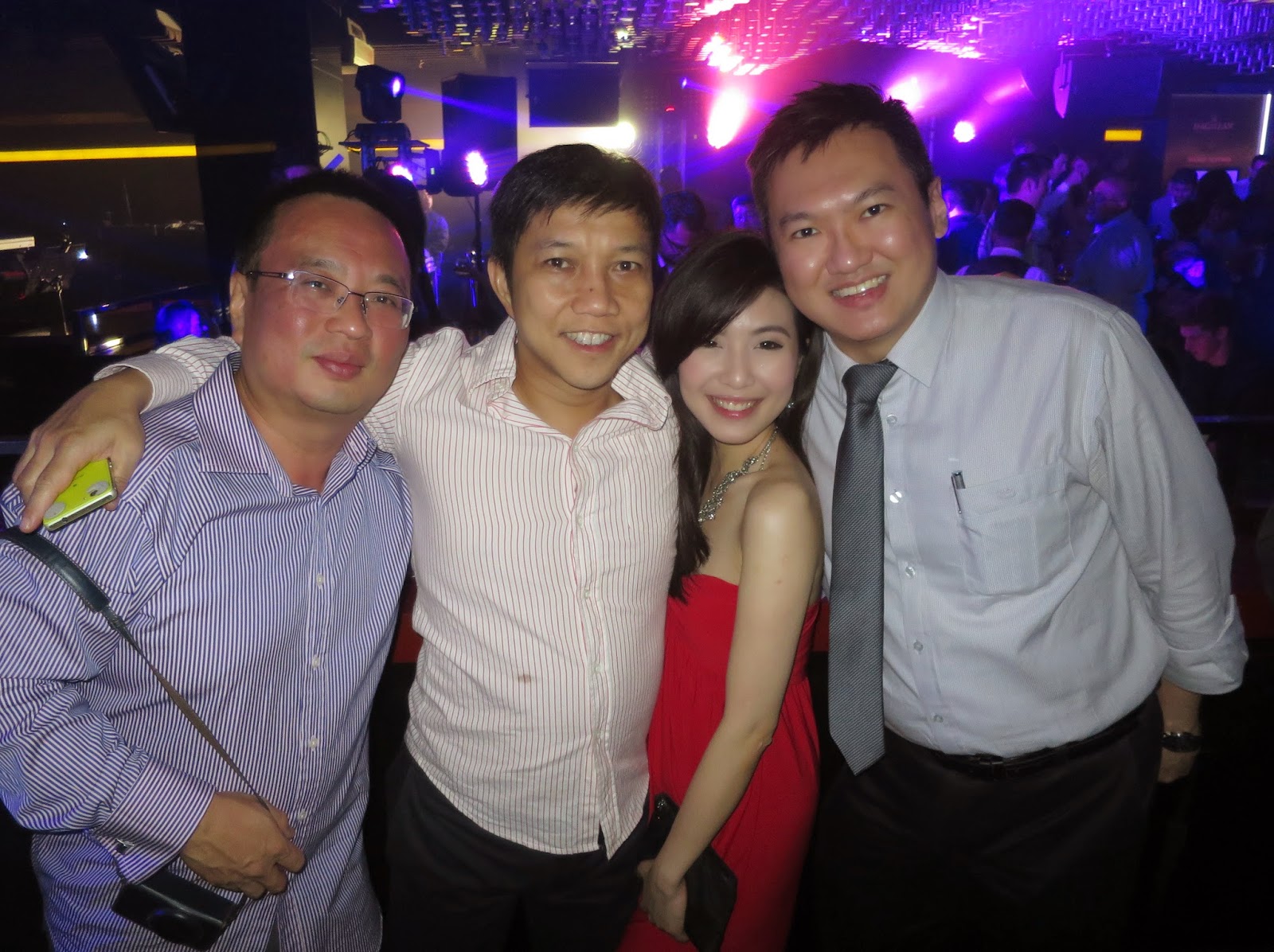 From Right to left:  Malaysia's Hottest Blogger Tim Chew, his date, Mr Fireangel and me. 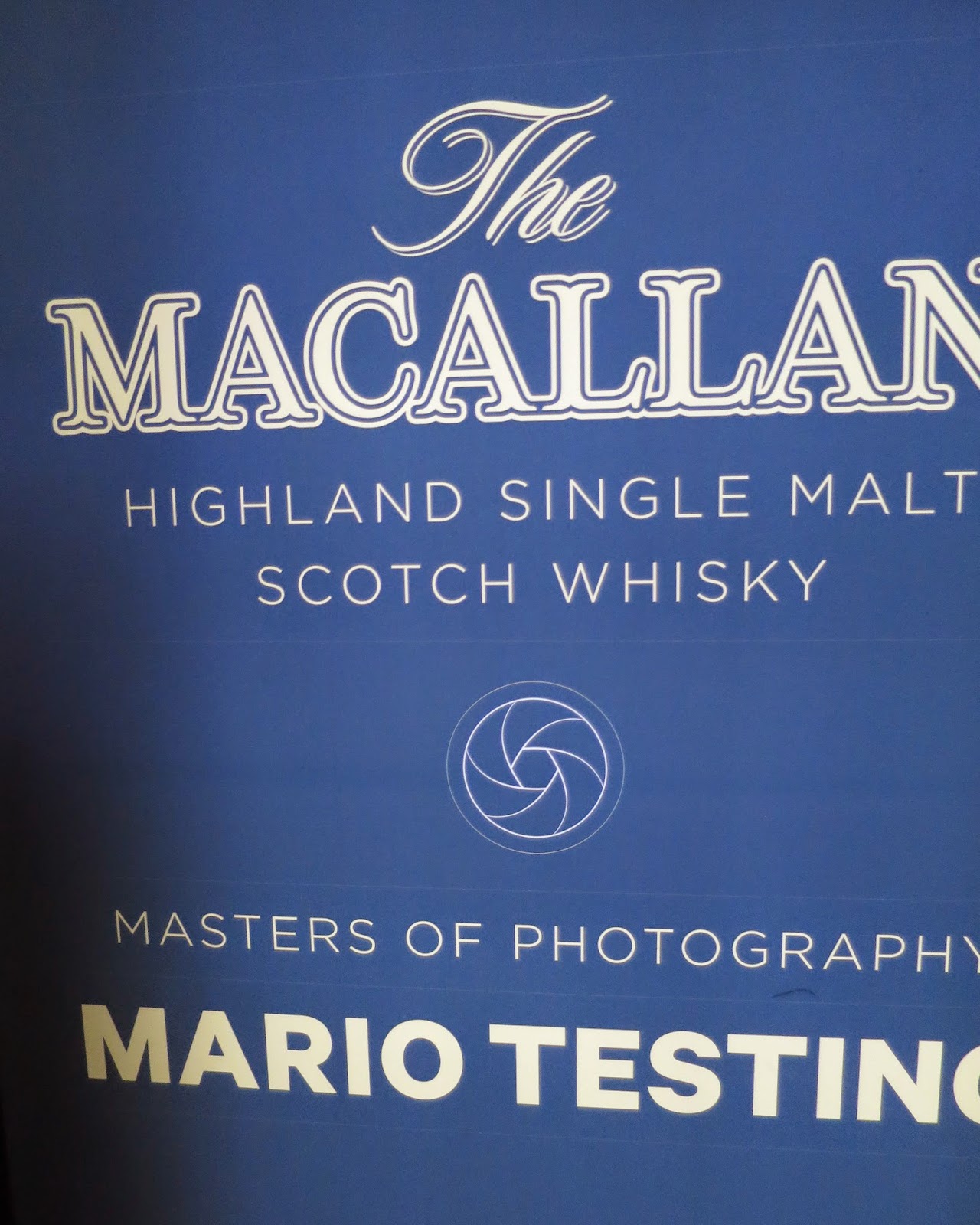 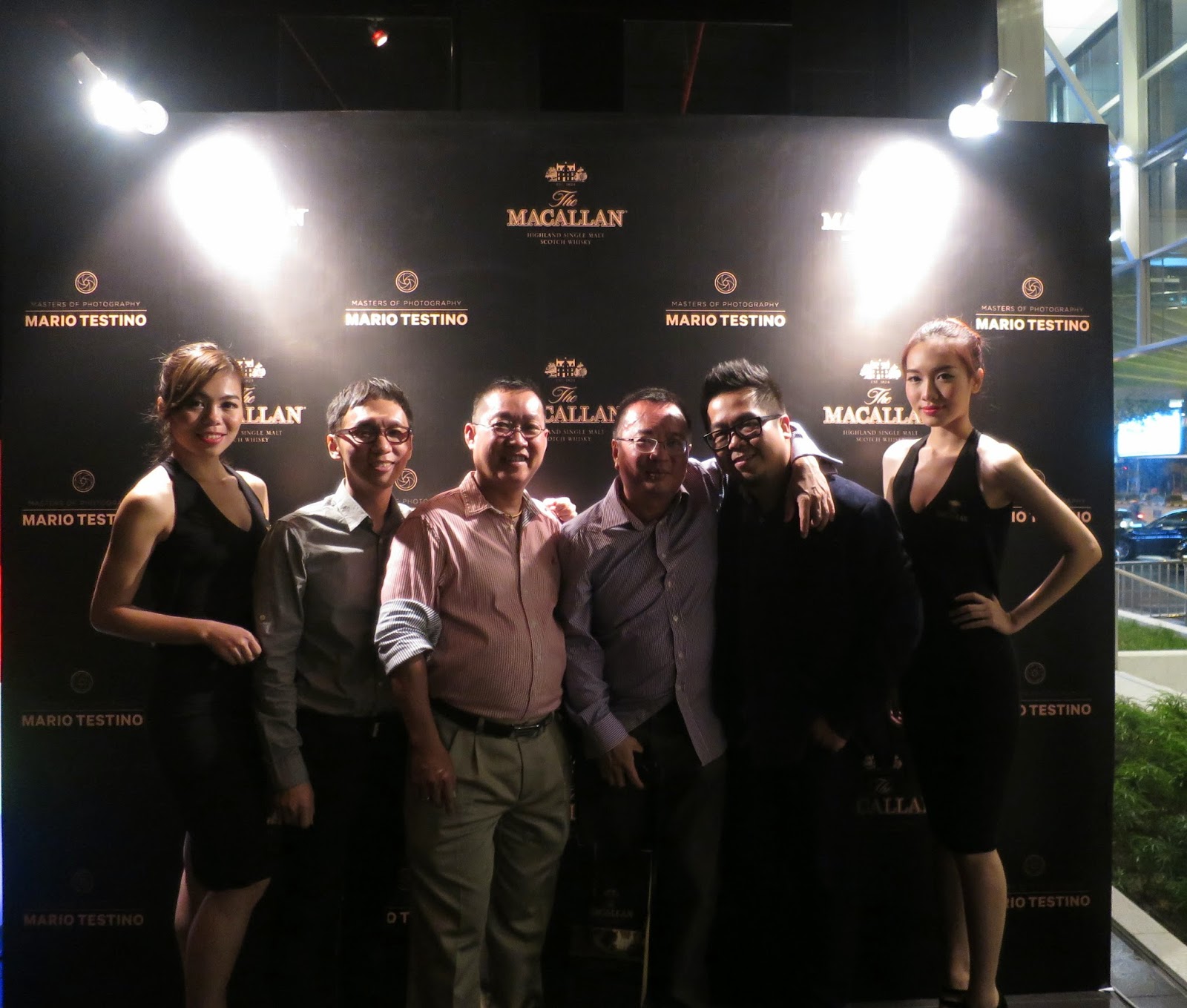 Well, sadly, at that price tag, I guess it will be awhile, or by fluke, that my palate should collide with this subliminity that I can only imagine.

Posted by fatboybakes at 2:23 PM

The space is spectacular and this venue is just what we needed for our event. It is the best place to have an event and we had an awesome experience here. The staff at event venues Seattle is excellent; they are so attentive to all of your needs.