It's been years since I've been up to Genting Highlands, it's one of those places I went when the kids were growing up, but once they became teenagers, the allure of the indoor theme park faded, and for years the place was a  big construction site.  So I was pretty pleased to be invited to check out some of the latest attractions and was most excited to check out the Sky VR which I heard so much about.  Alas, due to technical issues, that was scrapped from the itinerary.

The STARLIGHT CARNIVAL, which will take place every Thurs, Friday and Saturday until 2nd November, is precisely that, a carnival, under the tropical skies, hopefully unclouded, in the cool misty surrounds of the highlands, by the Century Lake Park, featuring food, movies, (in a cool open air theatre), games and music.

“The Starlight Carnival is our way to creating an idyllic setting for an unforgettable evening,” says Dato’ Edward Holloway, Executive Vice President of Leisure & Hospitality. “We are in the tropics, so Malaysia’s hot weather is not always conducive for open-air events. But here in Resorts World Genting, the weather is cool all year round, and this makes us the perfect place to hold a European-style al fresco carnival."


I was pretty mesmerized by the fountainous sound and light show, by the lake...the rousing acoustics, in this case, the ballad the Power of Love with the fluid movements of the psychedelic water streams, coupled with the cool crisp air and the happy crowds.

Food trucks line the pavement, with a pleasing array of food choices, but really, there are so many F&B outlets in Genting collectively, it would take a year to try out everyone of them.

As part of the launch, we were entertained with a circus performance of acrobatics,

and a flash mob which comprised Genting staff themselves. 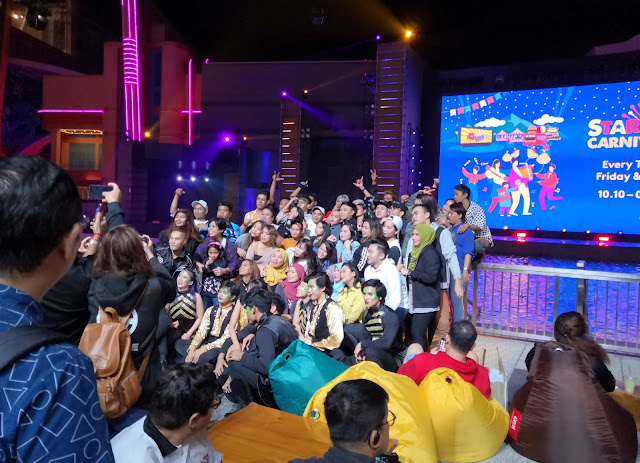 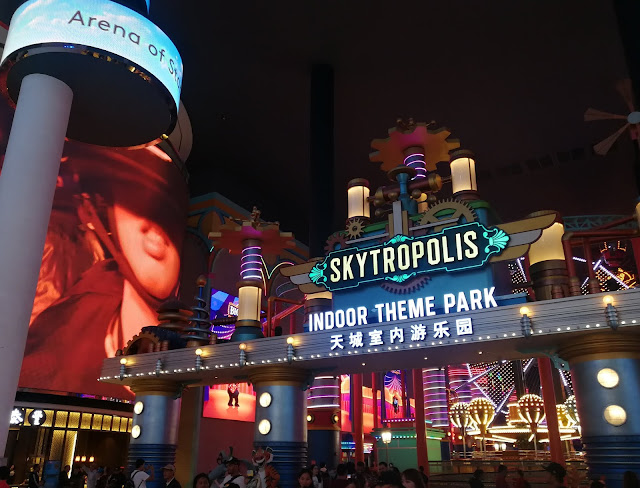 The walk from the First World Hotel brings you through the indoor theme park, and out to this colorful street where everything is happening... 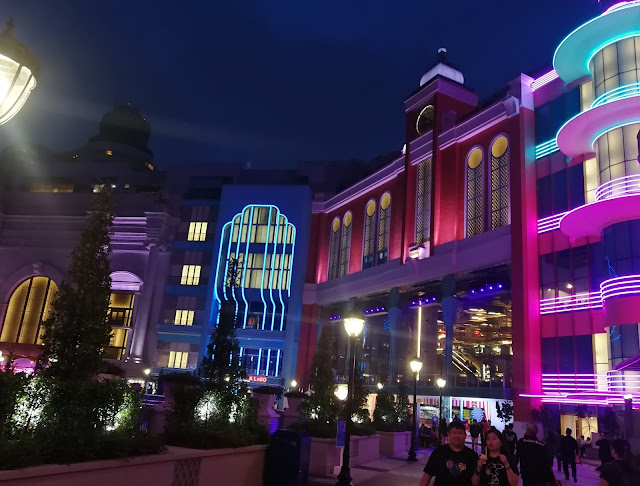 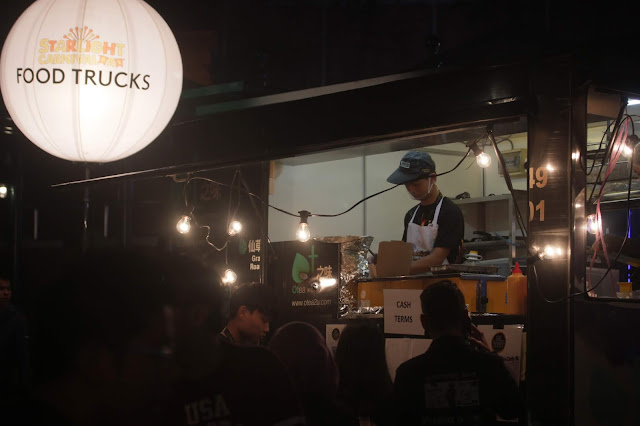 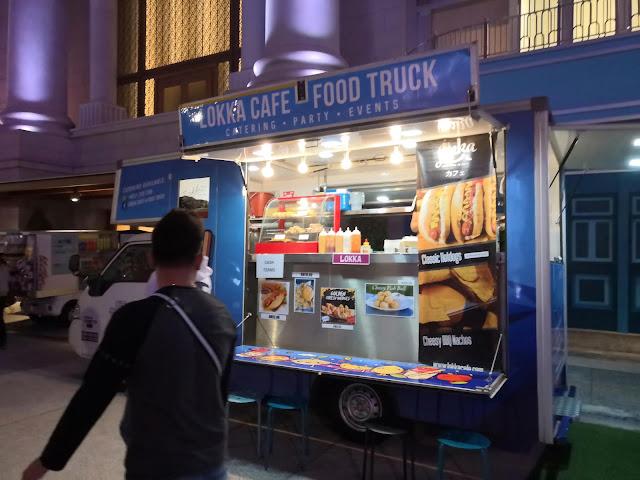 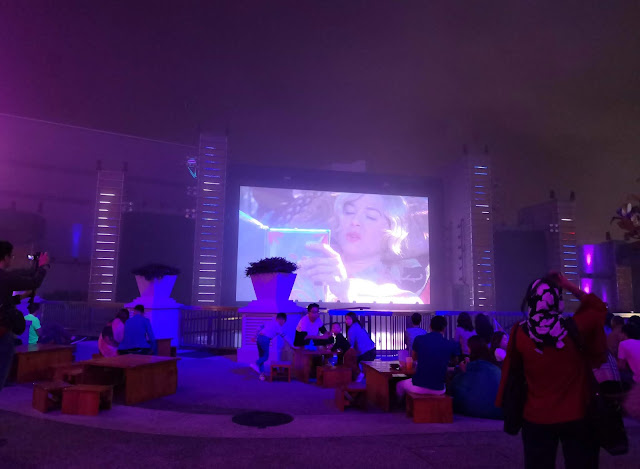 For the duration of the Starlight Carnival, the outdoor screenings are as follows: 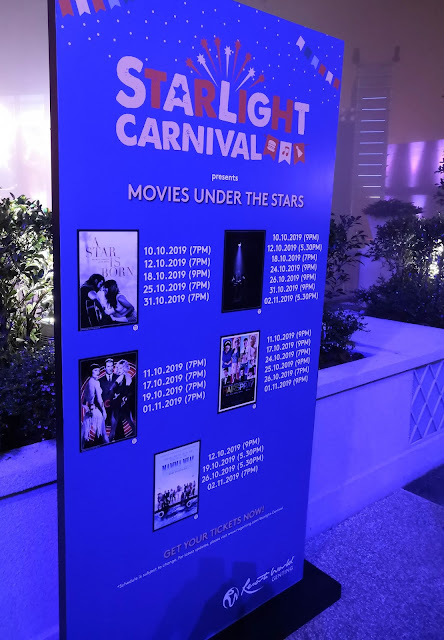 Well, in case you can't see, it's basiscally A STAR IS BORN, CHICAGO, JERSEY BOYS, HAIRSPRAY AND MAMA MIA Here We Go Again. 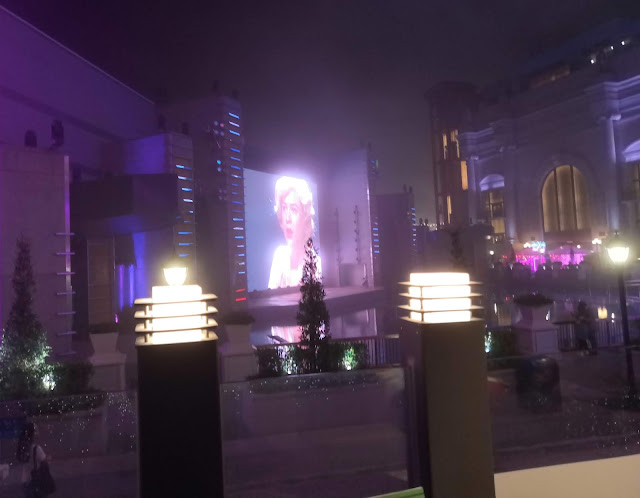 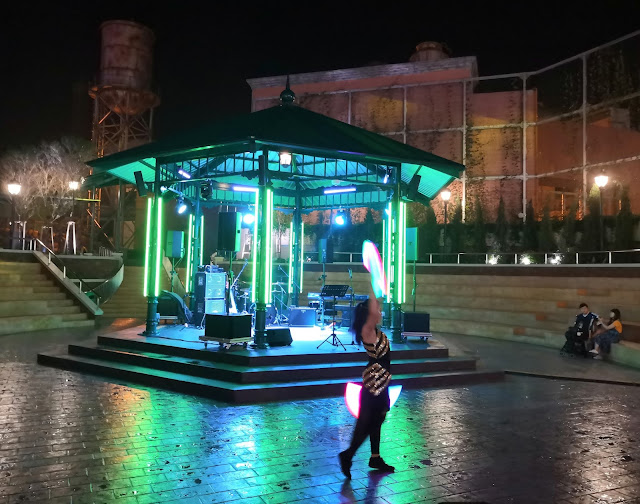 The Gazebo will see a line up of musicians Aidan Soloist, VIBES, McBE Duo and Double Aze take to the pop-up Gazebo stage to provide the soundtrack and mood for the twilight fiesta.

Of course, let's not be coy about it, the main highlight for me was this... 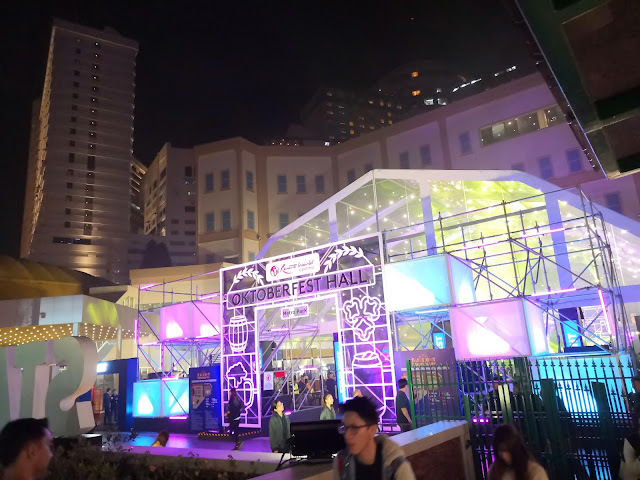 OKTOBERFEST.... the annual German beer festival, originating from Munich.  Co sponsored by Carlsberg, this glitzy marquee has been set up just for that purpose.  And without a doubt, perhaps not as family friendly, it is the most pulsating area for the night for those wishing to partay.

Featuring up to 19 types of premium beers – from Carlsberg Special Brew to Brooklyn OPA, from Franzikaner Hefe to Connor’s Stout Porter – the beers are served in chilled glasses and mugs. 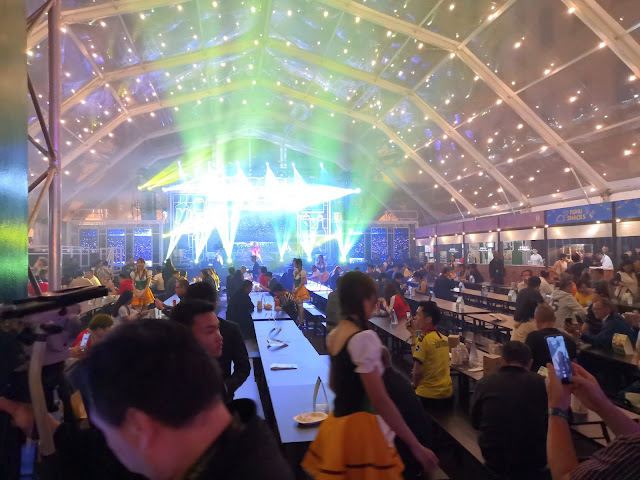 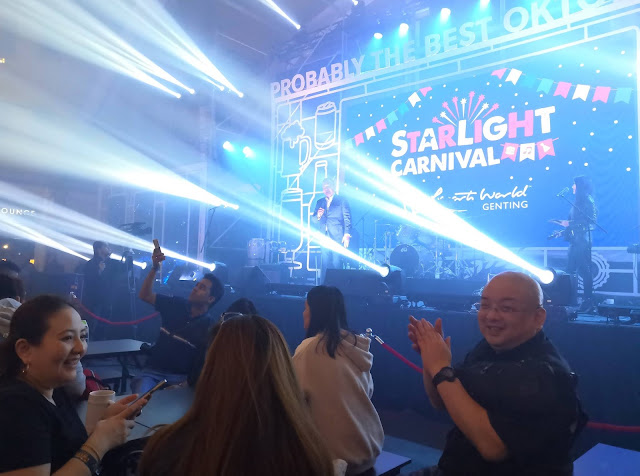 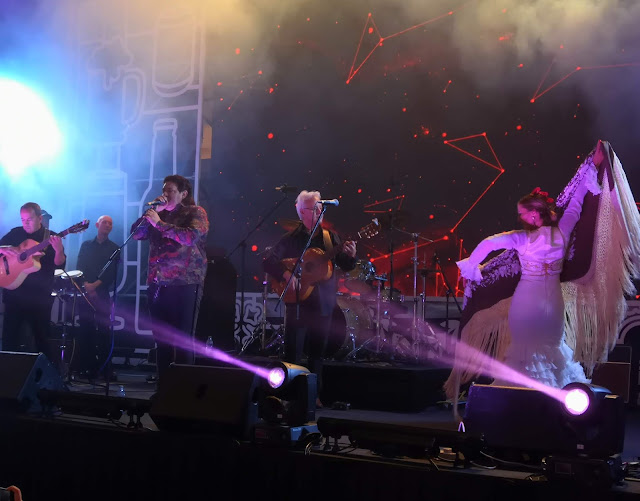 Performers at the Oktoberfest include a variety of music, including Part III, Society of Souls, an Oompah Band and tribute bands to the Gypsy King, The Beatles and Queen. And for one evening only, Zouk Genting takes over the Oktoberfest Hall stage on 2 November 2019 in a celebration of dance music as Starlight Carnival presents the first-ever Resorts World Genting Zouk Live!


The Starlight Carnival takes place every Thursday, Friday and Saturday from 10 October to 2 November 2019. The Halloween Weekend will run from 31 October to 2 November 2019, with the special event Starlight Carnival presents Zouk Live! on 2 November 2019. Tickets are now available. Tickets are now available, priced at RM20 for General Admission with an RM4 processing fee, while children below 12 years old enter free of charge. Special hotel packages are also available, combining entrance tickets to the Starlight Carnival with 2D1N stays at First World Hotel (RM246 nett, up to 2 pax) or Theme Park Hotel (RM628 nett, up to 4 pax). For more information, visit www.rwgenting.com or call +603 2718 1118.

Posted by fatboybakes at 2:13 PM

I love the lightning at skytropolis. It is very beautiful especially with a huge screen there!. Is there any recommendations for renovation contractor at KL? I would like to have similar lightning as well. Thanks for sharing of the festival. Great blog with great post!