A Pre CNY Meating at Meatology

In the chaos and mayhem approaching Chinese New Year, I complacently thought that my back log of yee sang posts had been completed, and that I had seen the last of those tossy posts behind me for now...Until I saw these two books on my desk this morning, and thought to myself, SACRE BLEU!!! I forgot to post about this place!!!! 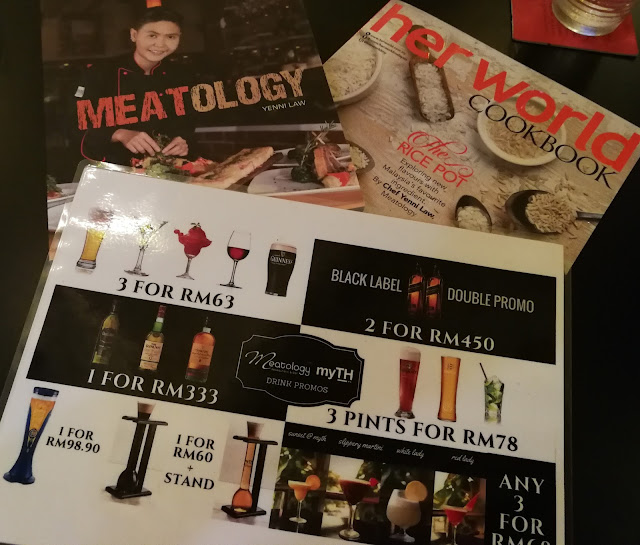 I'm referring to the the Meatology Book and the Her World Cookbook,..not the drinks menu which I certainly do not have on my desk right now.  A brief intro, Yenni is one of the authors of the Masterclass by MPH series, which also includes the likes of luminaries like Sapna Anand, Marinah Mustapha, etc etc... But for some reason, the title of that book made me think it was an Atkins or Keto kind of anti carb book, and so I never even bothered to open it.  Talk about judging a book by its cover.  Anyway, when Makan Fairy Godmother (hereinafter referred to as MFG) invited me to sample their unique yee sang, I was quite fascinated.  Unbeknownst to me Meatology is the former Boathouse, in TTDI.

It was with eager anticipation that I visited, because I also was excited to meet famous instagrammer and blogger, Foodgazer, whom MFG described as a "most earnest person".  Yenni and partner were busy initially, as the restaurant was rather packed, which is always a good sign. 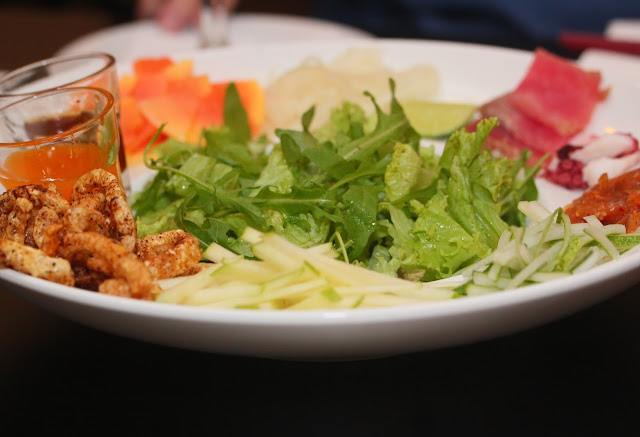 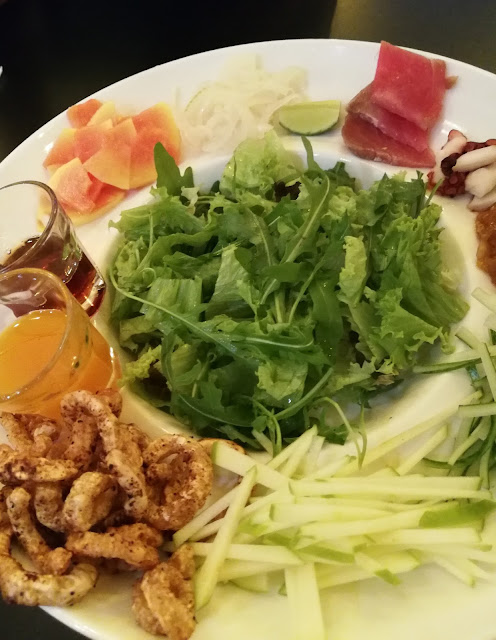 Yee Sang, a rather different take, and the most outstanding and interesting difference was the "crispy" choi pok pok stuff that adds the crunch to the dish.  In this case, it was choi Pork Pork...unbelievably light and crispy pork crackling.  The overall dish was more of a salad rather than your traditional yee sang, and looking at Yenni's svelte figure, you'd swear she was trying to health you up with a healthy yee sang salad.

The Yee Sang is priced at RM32.80, which is mighty reasonable considering it has tuna sashimi, octopus, jelly fish.. 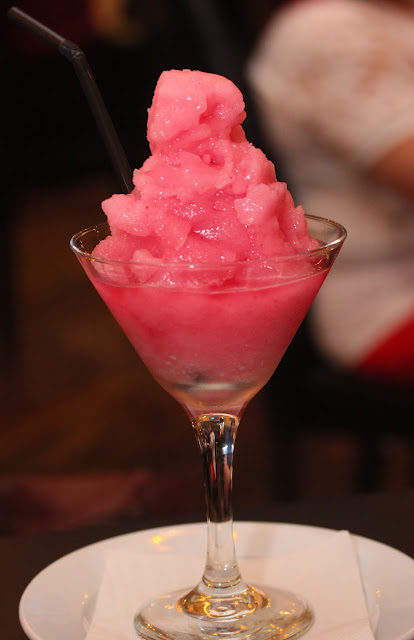 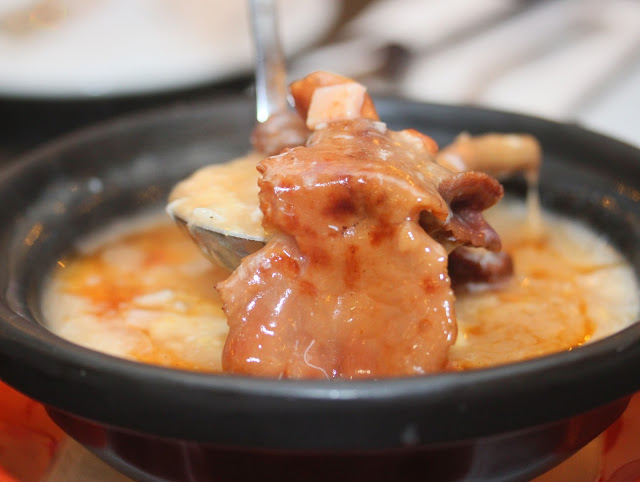 The flaming crabmeat soup was delicious, truly... with Xiamen Mushrooms.  Flambed with brandy, I liked it already even before tasting it. Priced at RM29.80, I would actually label this as value for money soup.  Now we learnt something interesting about the huge xiamen mushrooms.  Apparently farmers of this crop have to be pure in heart, or the entire harvest will turn black and fail. 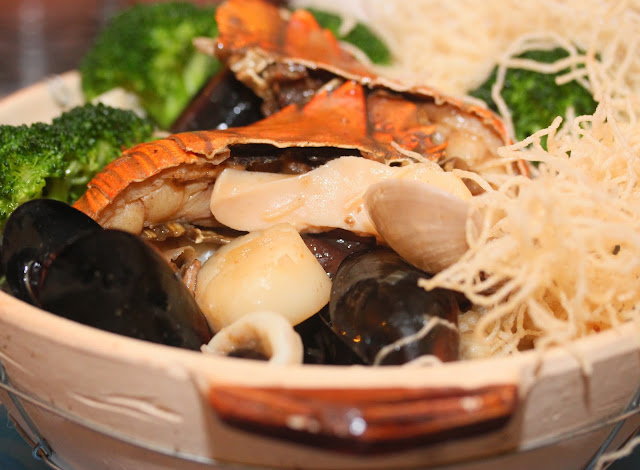 Sea Treasures, a pot brimming with the fruits of poseidon, abalone, scallops, mussels, prawns, slipper lobster, squid, razor clams on a bed of glass noodles, over and above the crispy vermicelli.  Priced at RM88.80, I also concluded that this was a very reasonably priced dish.  The glass noodles, which had absorbed all the lovely flavours of the seafood, was so good. 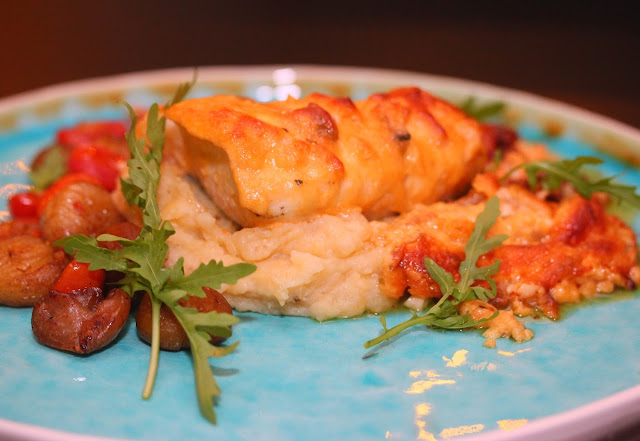 Blue Eyed Cod Salted Egg Thermidor, RM118.90.  Well, I'll just have to return to try this again, because this particular rendition failed to impress.  The flesh seemed tough, almost like chicken breast, and overcooked.  Blue Eyed Cod is different from your black cod which is apparently almost impossible to overcook.  I also feel that for a good piece of fish, like steak, there shouldn't be too many supporting actors to outshine the main star... 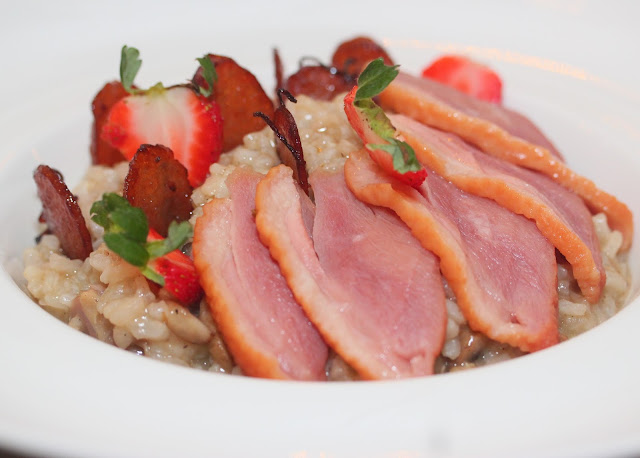 In place of the traditional lap mei fan, an amazing smoked duck risotto.  RM43.80.  Not particularly a risotto fan, I actually quite enjoyed this dish, save for the bits of waxed duck that made me wonder if salt is free in some parts of the world.  But no matter, cos those small morsels of salt licks weren't significantly damaging to the entire dish, and the smoked duck was superb.

Not many places do crepe suzettes the old way, ie, making and flambeing the sauce in front of you.  The last memory of such an occurence was at the Chalet at Equatorial (now being reconstructed and rebuilt). 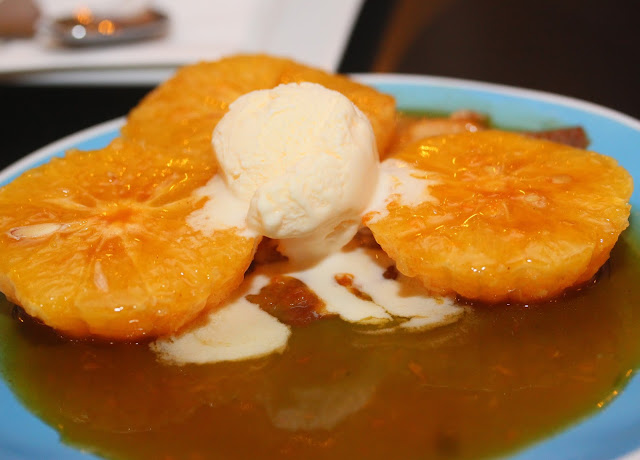 I think they use brandy here, instead of Grand Marnier or orange flavoured liqeurs, which is actually good, because some crepe suzettes seem to have that "cough mixture" kind of taste. 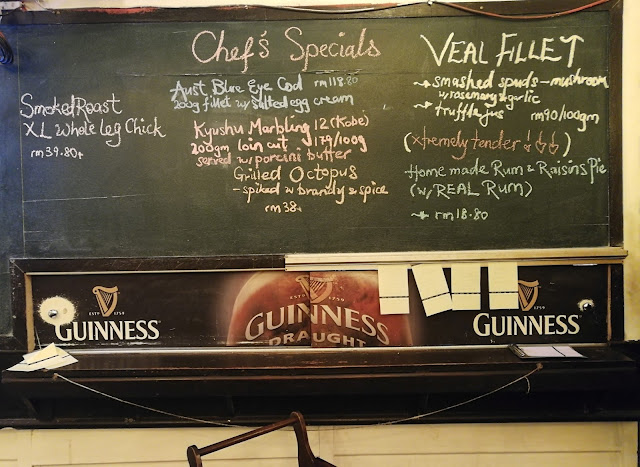 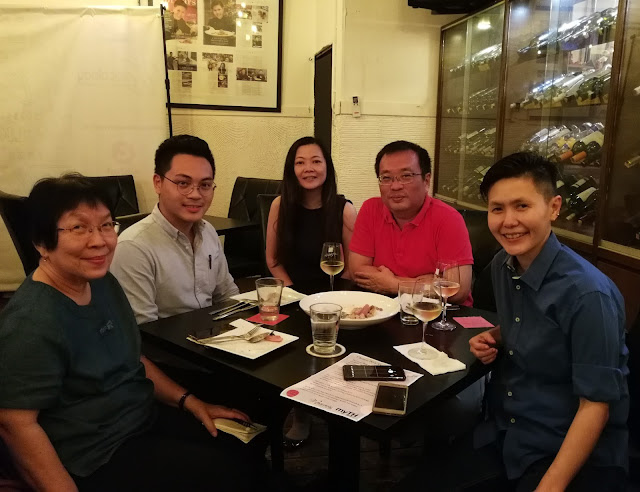 That's us, Makan Fairy Godmother, Foodgazer, See Ling, FBB and Yenni.  What a privilege it was to sit down and chat with them and listen to her stories.  Incidentally, I bought her books after I saw that there was another one about Rice, so clearly she was not an Atkins or Keto advocate in Meatology. 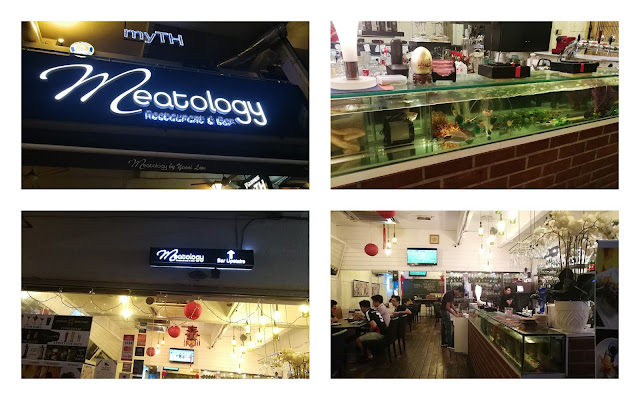